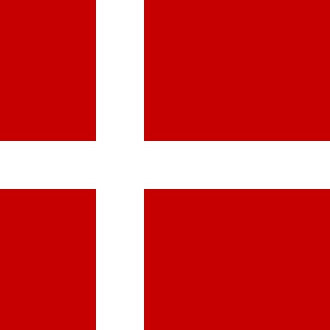 Every year, 15 million tonnes of waste is collected in Denmark and luckily, the vast majority of the waste goes to recycling, while fewer quantities end up in landfills and for incineration. However, Denmark still has one of the highest proportions of waste incineration per capita, even though we have one of the most efficient incineration plants in the world. In Denmark, the energy absorbed in power plants account for a significant part of our electricity and heat in Danish homes, as well as to construction purposes and extraction of raw materials.

The high level of waste incineration per capita is a result of the Danes having one of the highest consumption levels in the world per capita, which is why this post aims to explain what you can do as an individual to mitigate the negative effects of consumption.

‍What is link between garbage and carbon emissions? ‍Denmark is among the countries with the highest CO2 emissions per capita. This is partly due to Denmark being a prosperous society, where high consumption is part of the average citizen's life.

Thus, although Denmark is not among the biggest climate sinners in absolute numbers on a global scale, we still have a measurable impact on climate change. When being put in to something relatable, even things that we consider insignificant for the climate can create a difference if mitigated. Therefore, as an individual, you can make a measurable difference. The more waste we recycle, the more we save the environment from carbon emissions through new production and extraction of raw materials.

In addition, recycling our waste is also one of the biggest contributions to the circular economy, which accounts for a significant part of the energy supply for both district heating and electricity production in Denmark.

Waste production and treatment is therefore integral to tackling climate change. The Danish Waste Association's overall climate plan can deliver 5.5% of the 70% target and also indicates concrete opportunities for strengthening the circular economy.

Today, approx. 60% of carbon emissions come from biological material, e.g. wood or dirty cardboard and paper, while the remaining 40% are fossils, which is mainly due to plastic, but also textiles to a lesser extent.

In 2017, the Danish waste power plants emitted a total of 3.79 million tonnes from the treatment of residual waste and the use of auxiliary fuels. Of these, approx. 1.4 million (37%) tonnes were of fossil fuels. This corresponds to almost 3% of the total Danish CO2 emissions in 2017. Thus, in order to achieve CO2-neutral waste energy in 2030, the waste sector must therefore reduce CO2 emissions by at least DKK 1.4 million. tons. 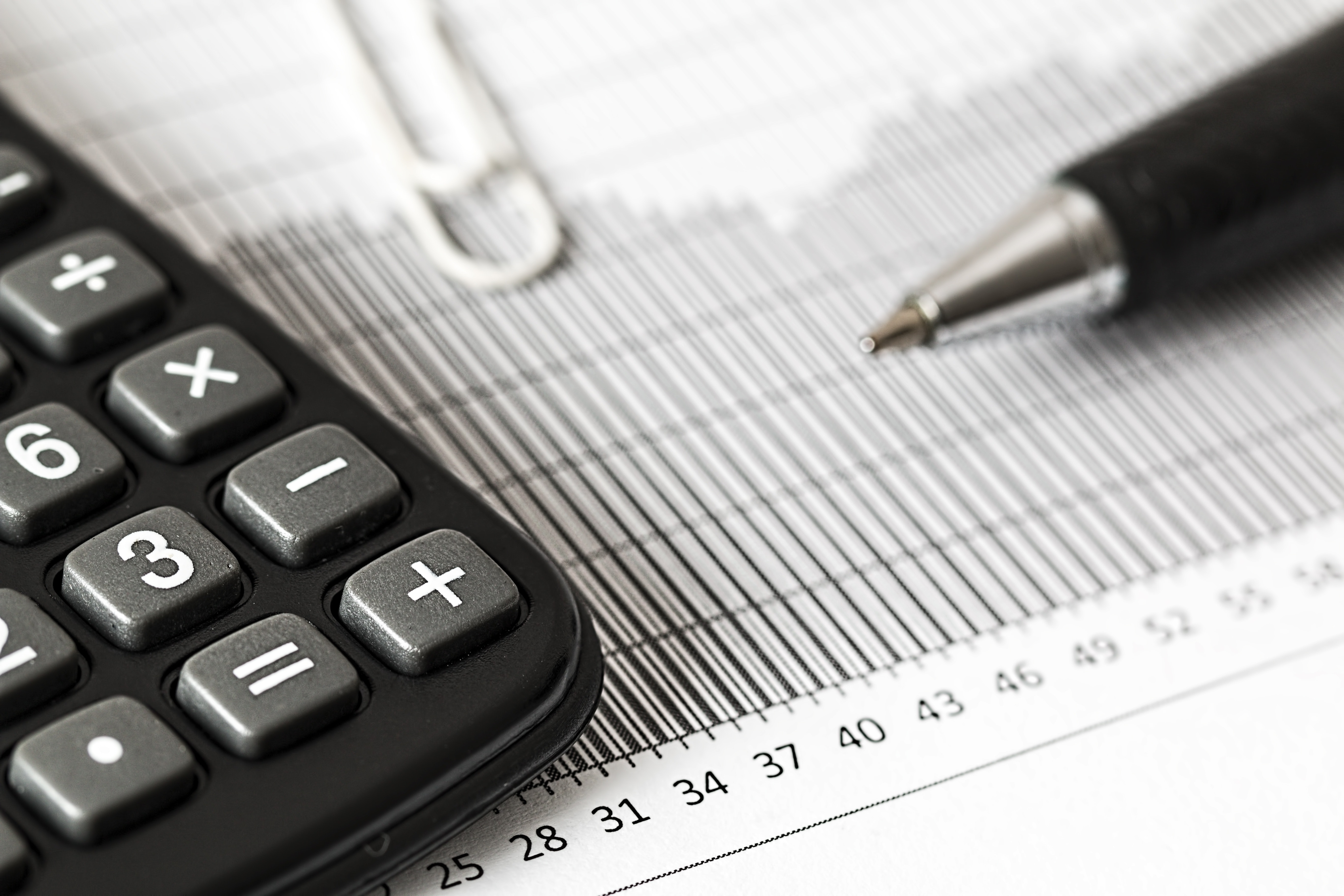 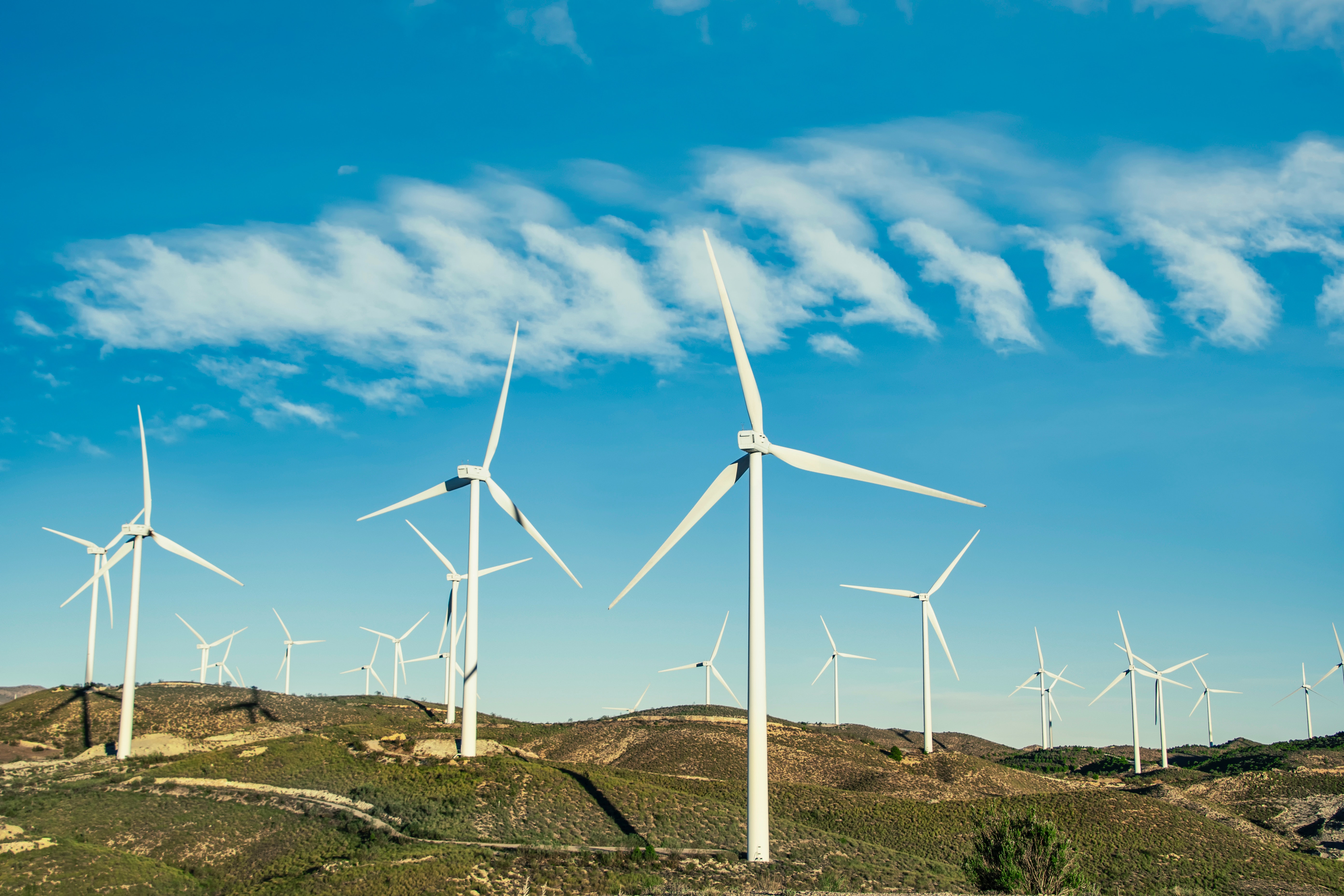